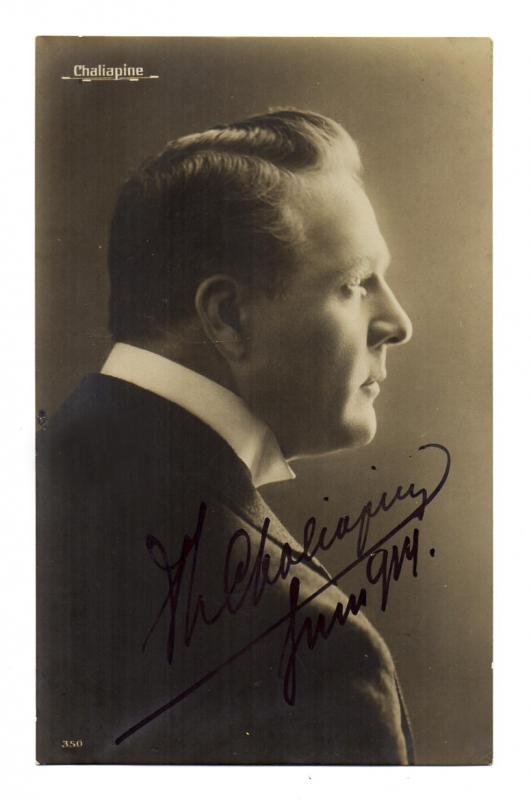 Russian singer, one of the greatest ever to appear in Western opera houses.

The son of a peasant, Chaliapin had no formal education and little musical training. He made his debut (1890) in Ufa, then moved to St. Petersburg. In 1896 he joined a private Moscow opera company, where he starred as Boris Godunov and Ivan the Terrible. Going to the West, he appeared at La Scala (1901); the Metropolitan Opera (1907), where he was not appreciated; the Paris Opera (1908); and Covent Garden (1926). A return engagement (1921) at the Metropolitan as Boris Godunov was an unqualified success, and Chaliapin remained there for eight seasons.

In addition to the Russian repertory, he excelled as Mephistopheles (in Gounod's Faust), and as Don Basilio, Leporello, Boito's Mefistofele, and King Philip.

A huge man with dark-timbred basso, Chaliapin was one of the first singers to apply psychological techniques to operatic acting. He created the title role in Massenet's Don Quichotte at Monte Carlo in 1910 and later made a film of the opera.