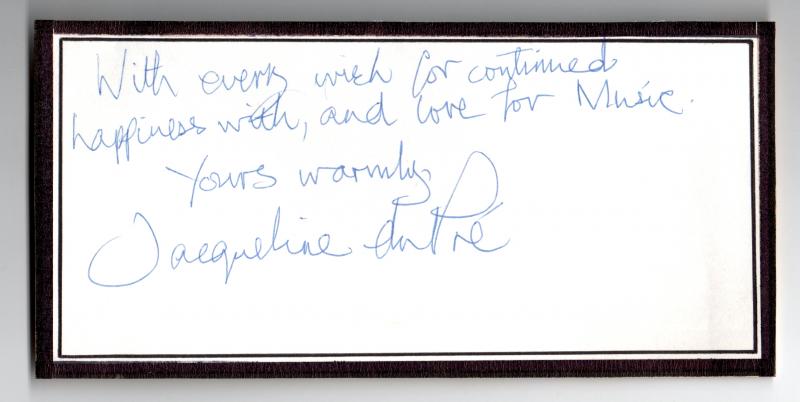 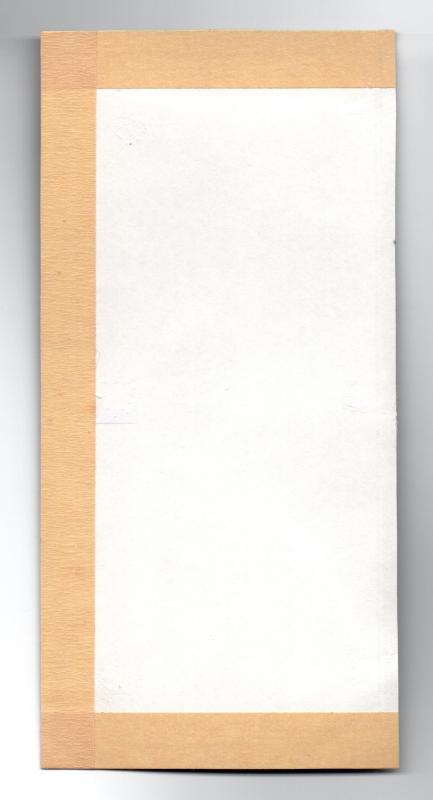 British cellist who became famous at a very young age and is regarded as one of the greatest cellists of all time.

She is eternally associated with Elgar’s Cello Concerto, which she first performed in concert on 21 March 1962 at the Royal Festival Hall with the BBC Symphony Orchestra under Rudolf Schwarz (she repeated the Elgar at The Proms with the same orchestra on 14 August of the same year, under Sir Malcolm Sargent.)

It was, however, her 1965 EMI recording of the Elgar with the London Symphony Orchestra and Sir John Barbirolli, which brought her international recognition. This recording has become a benchmark for the work, and one which has never been out of the catalogue since its release.

In 1971, du Pré's playing declined as she began to lose sensitivity in her fingers and other parts of her body. She was diagnosed with multiple sclerosis in October 1973 and died in London on 19 October 1987 at age 42. There is some suggestion that she died by assisted suicide.

This is a wonderful note and signature to a fan ("With every wish for continued happiness with, and love for Music. Yours warmly. Jacqueline du Pre") in blue ink on a 7.5" x 3.5" white card. In very good condition - the signature is brighter and sharper than suggested by my scanner. (The fan has added a black border, presumably after her early death.) There are three lines of tape around the reverse edges, not affecting the front in any way. VERY RARE.