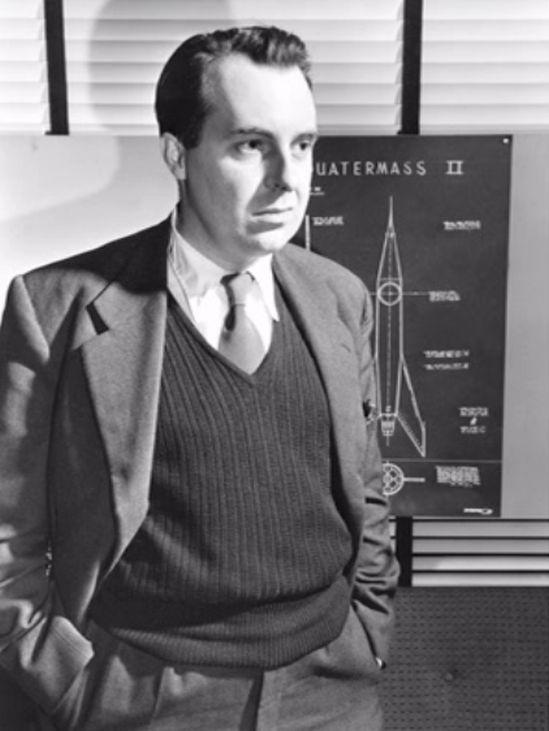 British television and screen writer, best known for his cult Quatermass television series in the 1950s.

The Quatermass Experiment, a five-part series screened in 1953, took the television industry by storm, racking up huge audiences at a time when set ownership was low. Quatermass II  followed in 1955 and Quatermass and the Pit in 1959.

Hammer Films bought the film rights and their film versions of the first two television series were successful all over the world and put them on the map after a very shaky start. The film version of Quatermass and the Pit came out in 1967.

This is a fine signature in black ink on a 6" x 4" white card. In excellent condition. The signature was obtained "in person". VERY RARE.