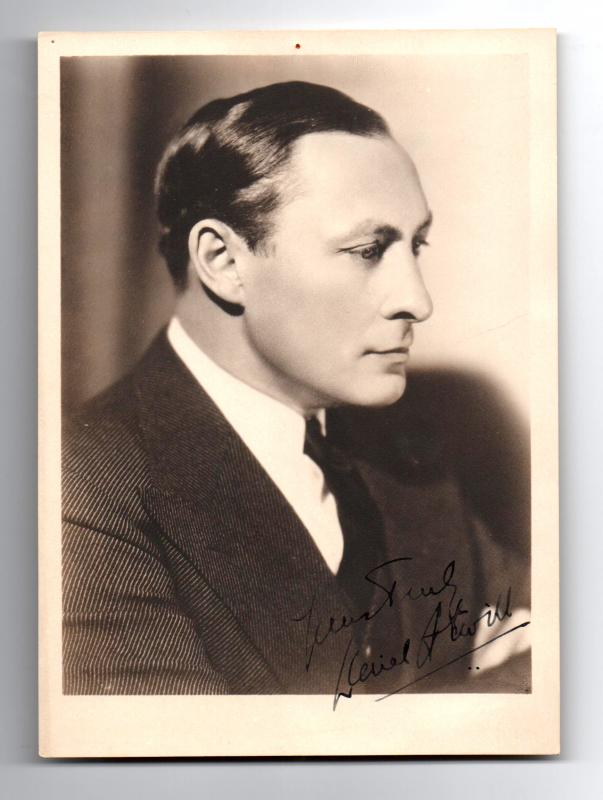 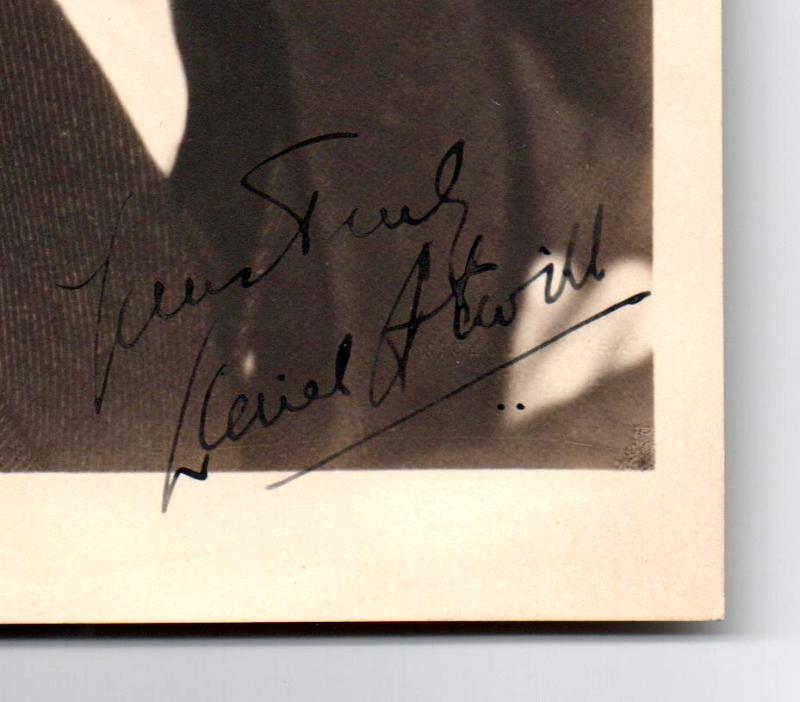 English stage and screen actor. He began his acting career at the Garrick Theatre. After coming to the U.S., he subsequently appeared in various Broadway plays and Hollywood films.

Atwill is most famous for his appearances in classic horror films in the 1930s, including leading roles in Doctor X (1932), The Vampire Bat, Murders in the Zoo and Mystery of the Wax Museum (all 1933), and perhaps most memorably as the one-armed Inspector Krogh in Son of Frankenstein (1939), a role famously parodied by Kenneth Mars in Mel Brooks' 1974 satire Young Frankenstein. He appeared in four subsequent Universal Frankenstein films as well as many other of the studio's beloved chillers.

His other roles include a romantic lead opposite Marlene Dietrich in Josef von Sternberg's The Devil Is a Woman (1935), a crooked insurance investigator in The Wrong Road (1937) for RKO, Dr. James Mortimer in 20th Century Fox's film version of The Hound of the Baskervilles (1939), and Professor Moriarty in the Universal Studios film Sherlock Holmes and the Secret Weapon (1943). He also had a rare comedy role in Ernst Lubitsch's 1942 classic To Be or Not to Be and that same year menaced Abbott and Costello in Pardon My Sarong.

This is a very fine vintage sepia photograph (7" x 5"), neatly signed in black ink across the image. One tiny pinpole in the top margin but otherwise In excellent condition. RARE.